Nahdhatul Ulama Afghanistan (NUA) is a nonprofit social organization of religious leaders established in order to spread the moderate, non-extreme, tolerant, just and participation based approach of the teachings of Islam among the communities.

This organization is formally registered with MoJ (Reg:# 882) and is solely an organization led by an independent group of Afghan Ulama (Religious leaders) who have been trained by the Afghan civil society about Human Rights in Islam, national and International laws and their engagement in civic activities.

These Ulama are the peacemakers who came up from a program under the title of (RUPR) Role of Ulama in Peace and Reconciliation. These Ulama have been receiving regular training since 2011, and have been part of several exposure visits to other countries such as Turkey, Indonesia, Jordan, Malaysia and UAE.

Goal: NUA wants to spread moderate, just, tolerant, non-extreme and balanced message of Islam in order to encounter extremism and terrorism in Afghanistan in Order to restore peace and stability in Afghanistan in particular and in the region in whole.

NUA Vision: “No To Extremism”

Background Information of NUA: The Project  (RUPR) “ROLE OF ULAMA IN PEACE, RECONCILIATION AND BROTHERHOOD” for 22 provinces Kabul, Ningarhar, Badakhshan, Herat, Kunar, Laghman, Logar, Maidan Wardak, Parwan, Panjshier, Kundoz, Paktia, Baghlan, Samangan, Balkh…. and the neighboring provinces supported by Financial Support of the Respected Embassy of Indonesia through NUI (Nahdhatul Ulama Indonesia) in Kabul and the technical and professional implementation on the ground by NECDO has successfully completed by 20th of January 2013. The project was initiated by technical support of NU of Indonesia to empower Afghan Ulama for long-term peace in Afghanistan since January 2011 and that was paved the way for formal establishment of NUA in June 2014. Through four years of work the following activities were conducted:

Plan was made for follow up meetings among the Ulama and committees in each of the centers on monthly basis and a follow up workshop for the committees of 22 centers for further developing the mission in whole Afghanistan, planning the next steps, learning from brothers from other countries, especially from Ulema and scholars of NU of Indonesia interconnection with the committees and selection of general president for the period of one year. Beside monthly gathering on provincial levels and annual gathering were conducted on national level in Kabul and so far we had four annual gatherings and in every gathering we had scholars from Indonesian for empowerment of Afghan Ulema on Peace building and fighting against terrorism

During the third annual conference in 2014 the NUA was formally registered with Ministry of Justice and currently Mr. Habiburahman Sidiqi is heading the NUA. The Ulema who established the network were not empowered by continues trainings on provincial levels but also they were trained on two exposure visit from Indonesia NU on 18th– 19th July 2012 and 15th– 21st Sep 2014

What is the Need to Establish NUA:

and corruption in the country 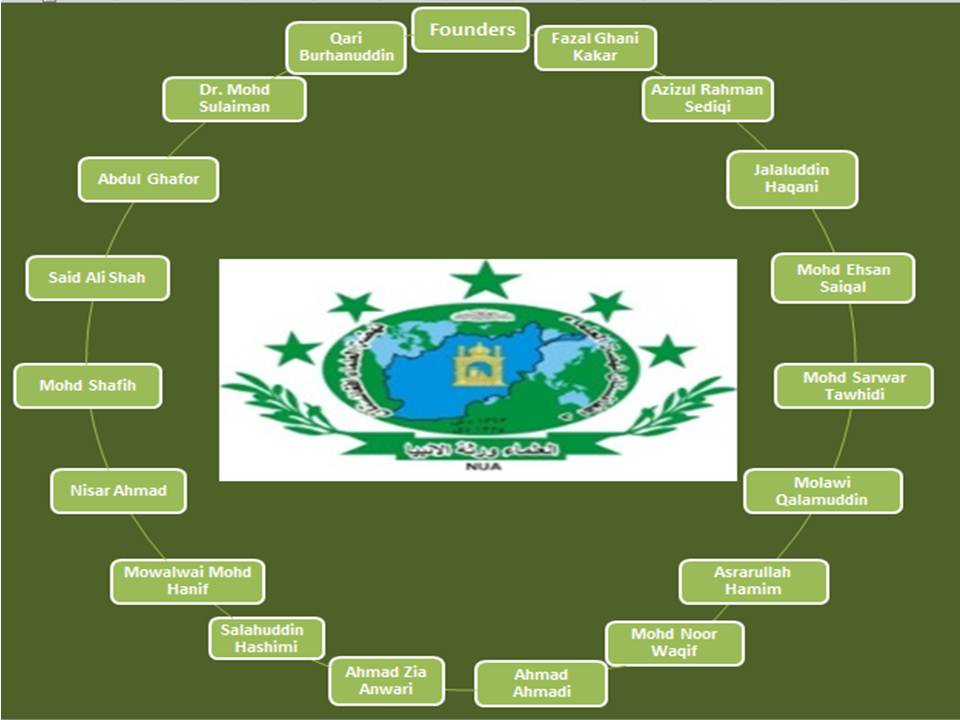 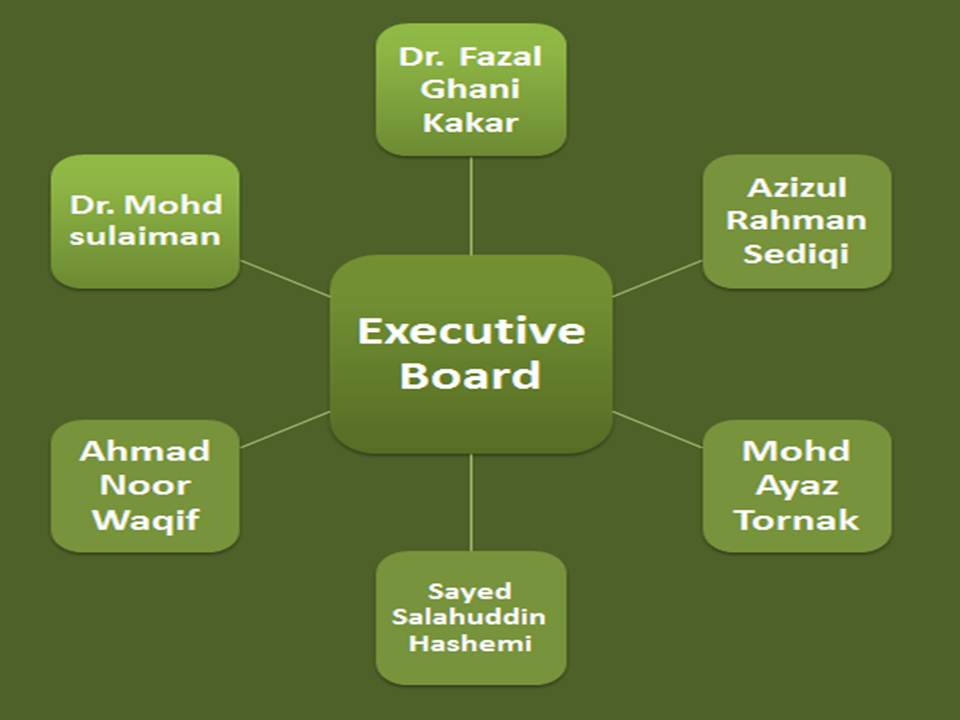