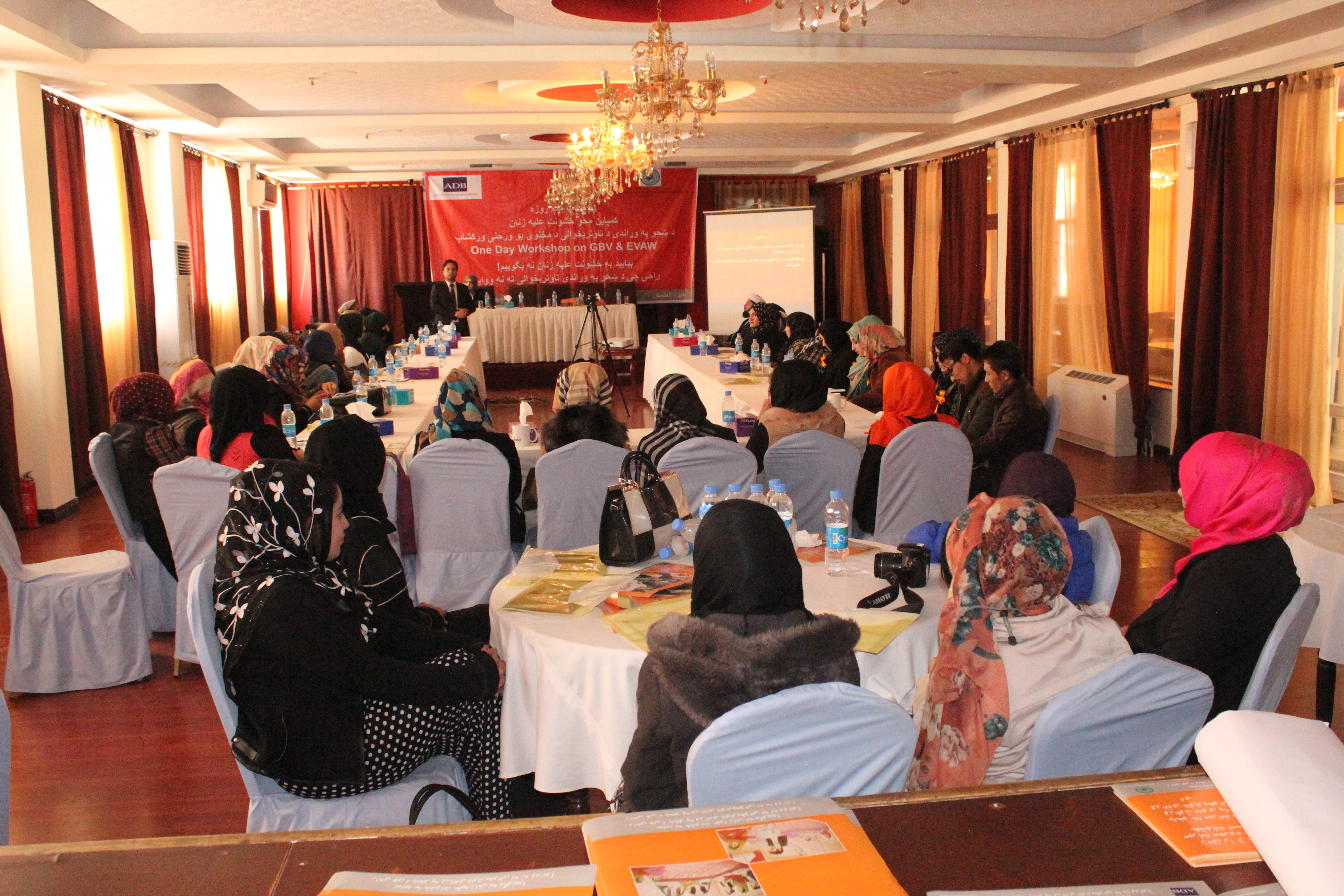 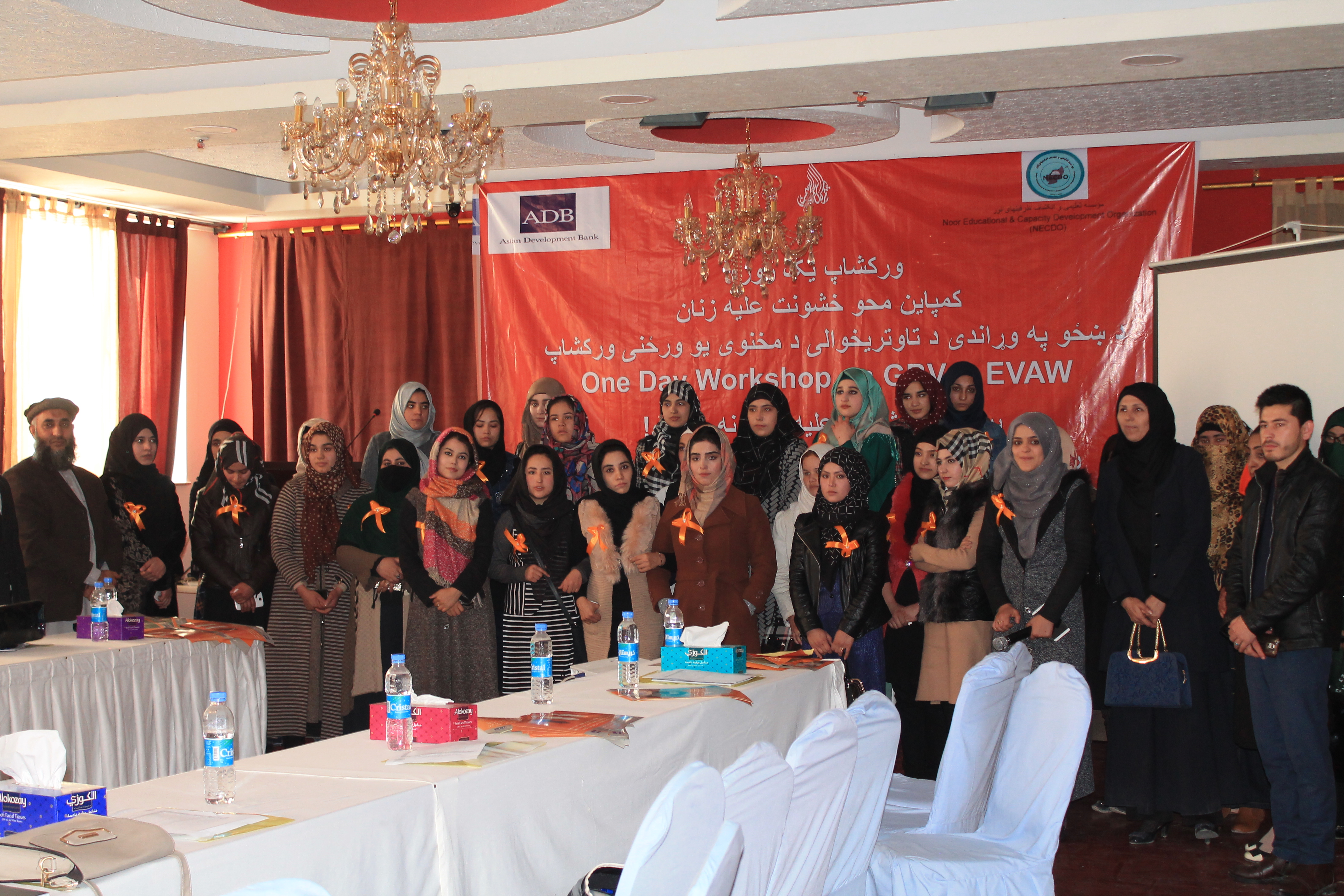 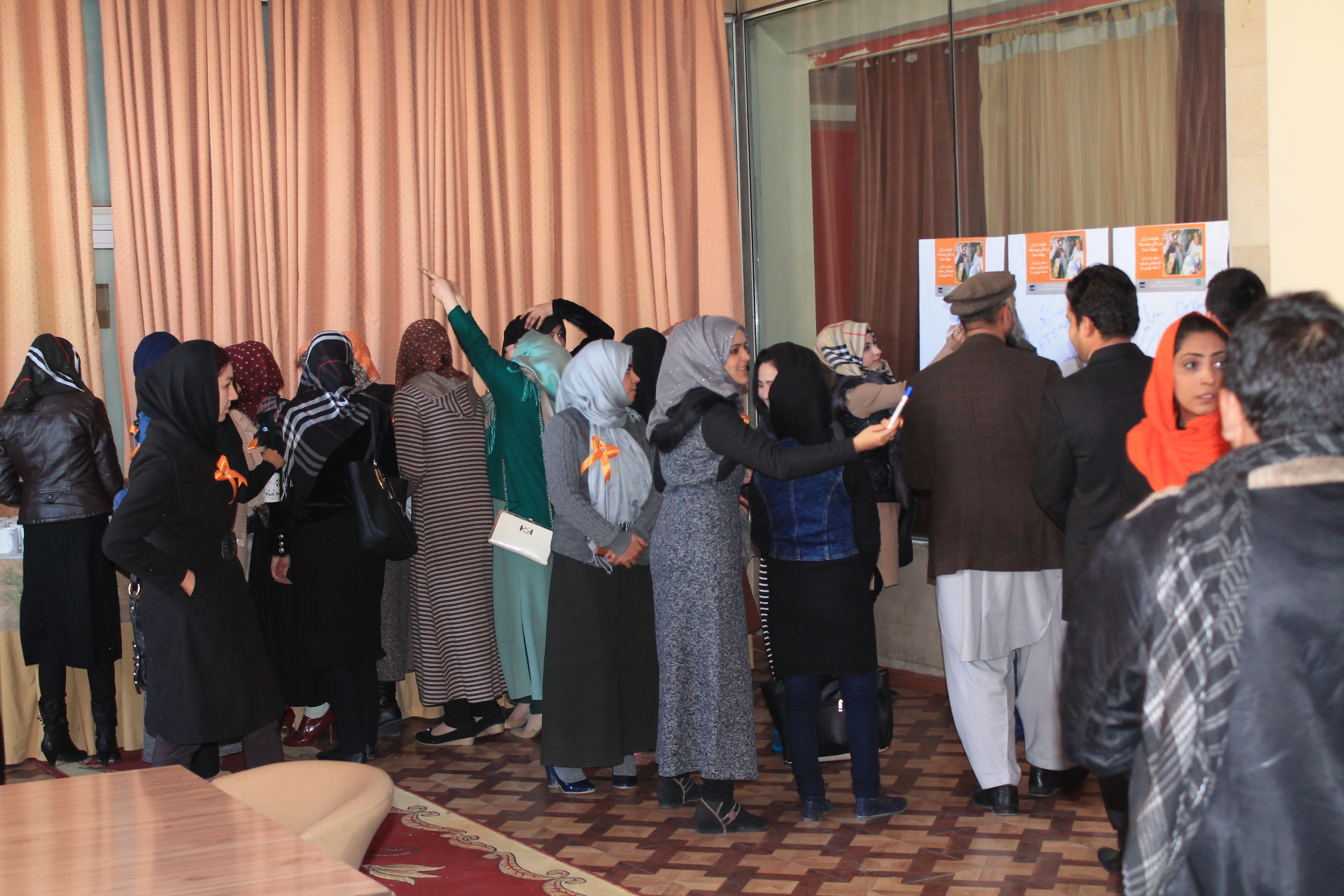 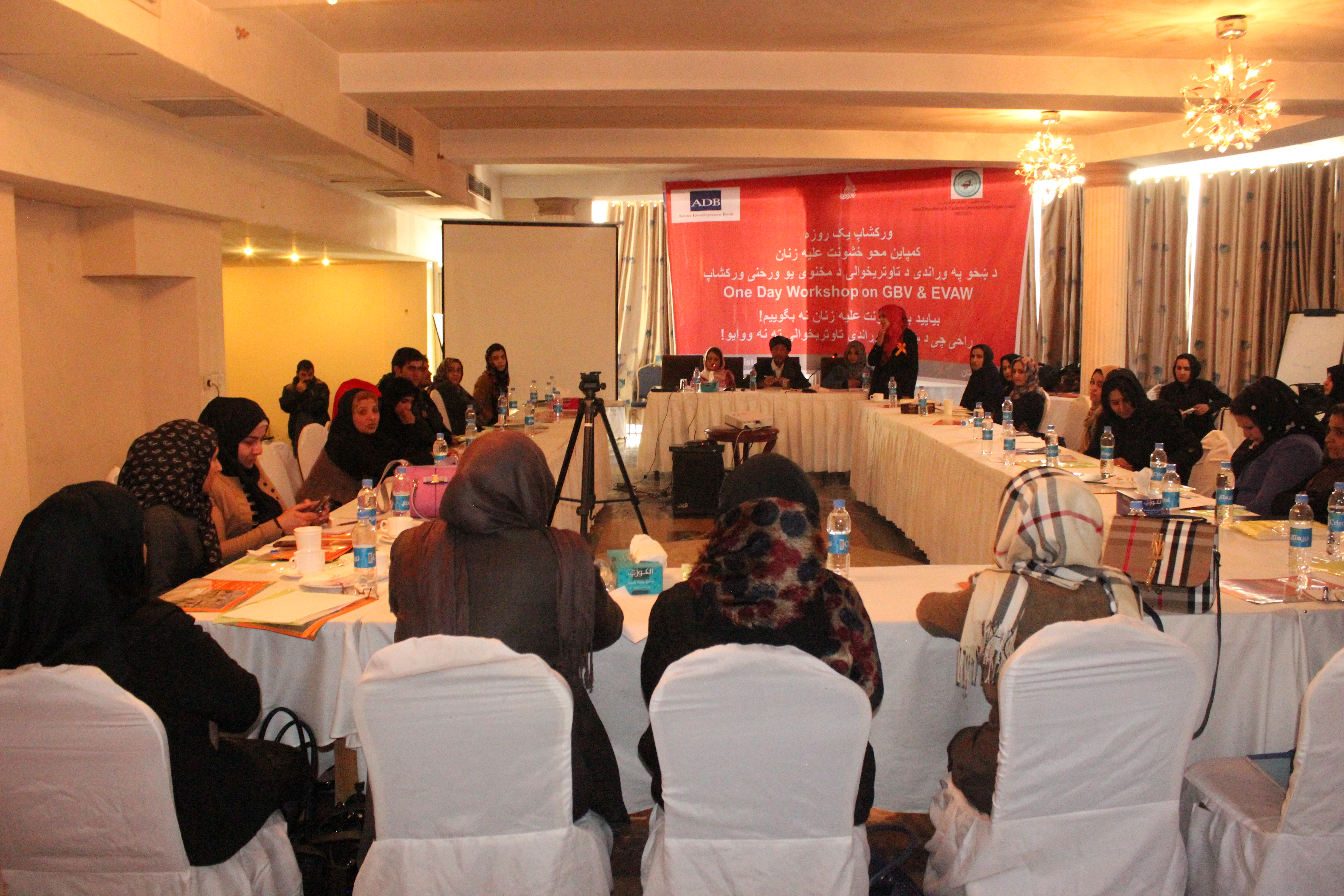 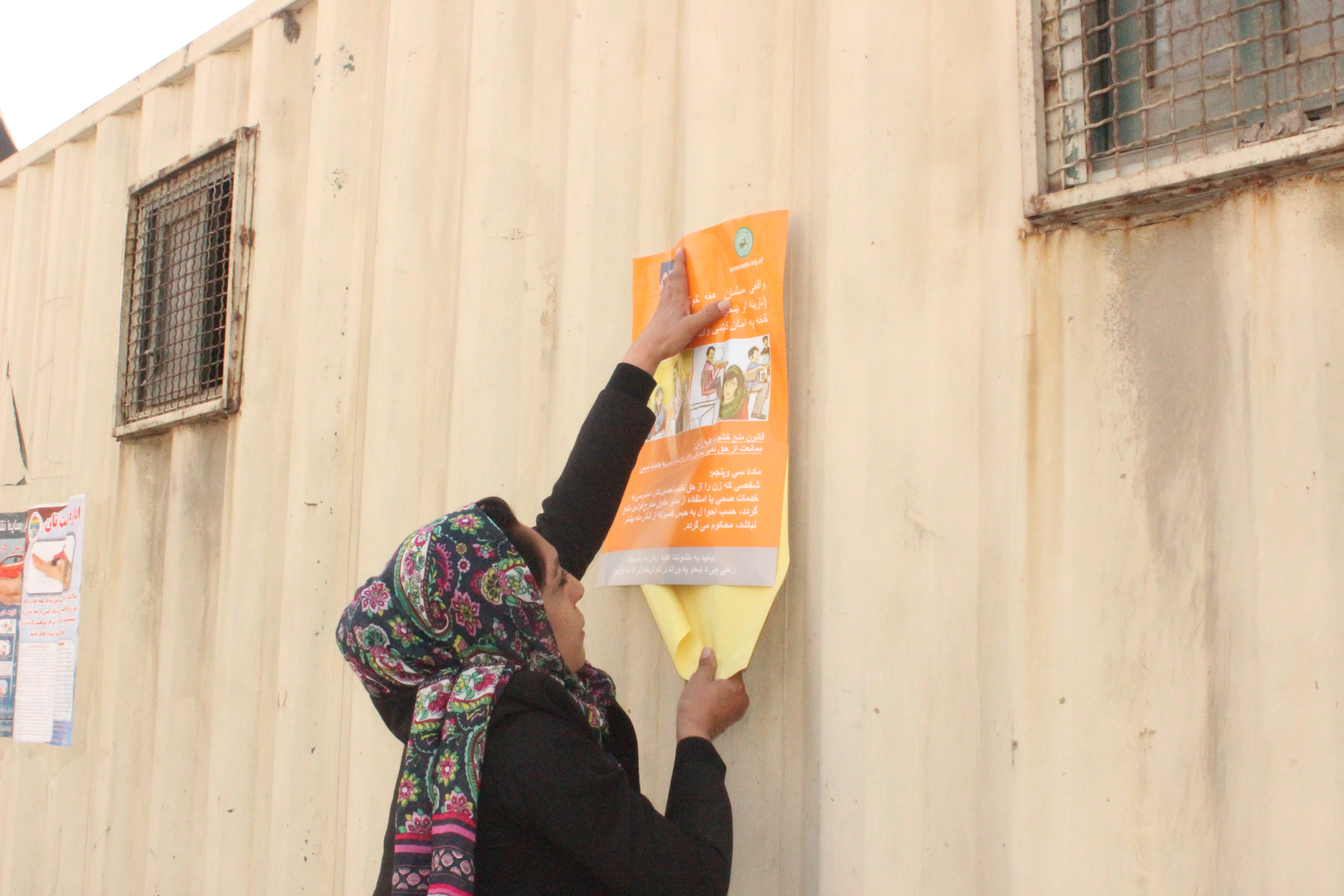 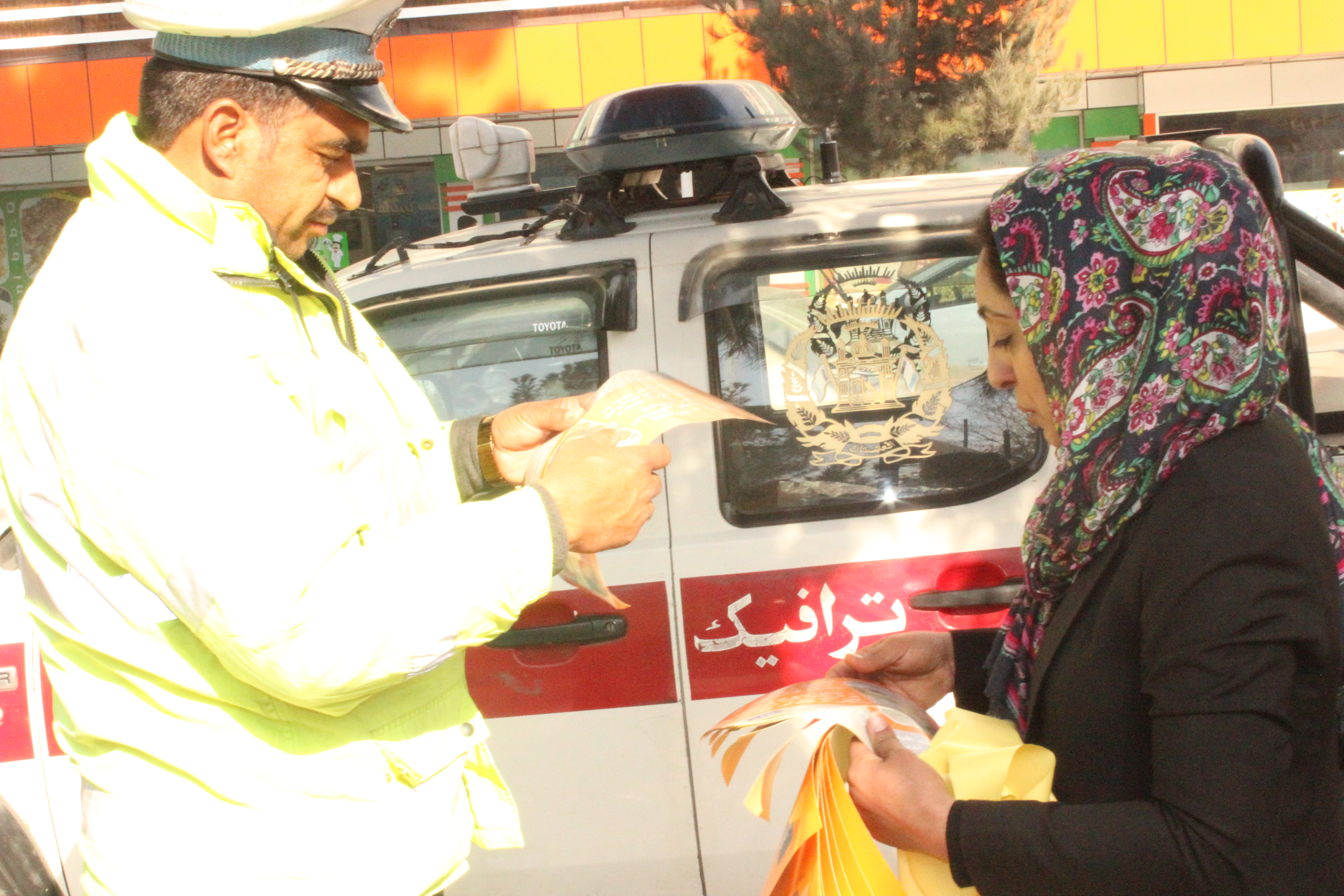 NECDO as a member of Afghan CSOs is proud to be working for the elimination of violence against women for the past 16 years. In spite of all advances in the issues related to women rights, gender violence levels remain unacceptably high even where there is legislation and programs in place of all part of Afghanistan. Often the challenges are at implementation level for various reasons ranging from lack of resources to lack of political will and individual will at service delivery level. In addition, most interventions by governments, civil society organizations and other role players have been geared towards response and support of victims, survivors and perpetrators of gender violence. NECDO beside many other civil society organization and government works for multi-sector Action Plans or strategies to End Gender Based Violence. So this target will be met by almost all those victims of violence especially women and girls. However, the challenge lies in effective implementation to actually reduce gender violence on the ground. The question is how will they measure progress?  Overall there are key developments towards ending gender violence in the region by both state and non-state actors. But more needs to be done. A lot of commitments are reflected in National Action Plans to End Gender Violence, but these need to be translated into action.

NECDO in response to gender violence in Afghanistan decided to take active part in campaign for GBV in Afghanistan in 2016 and proposed what civil society’s response should be to the Gender Based Violence across the country, therefore NECDO with support of ADB and OSA designed to raise awareness of Afghan men to protect women rights through publication and distribution of 6000 posters and leaflets, in addition to conducting 2 one day workshops for 80 women activists and gender heads form the government institutions. All these programs were successfully accomplished on the dates set in NECDO concept paper to ADB.

NECDO is thankful for the support of both ADB and OSA despite the time limitations they welcome the initiative and provided the technical support for the accomplishment of the activities we which highly value and appreciate.